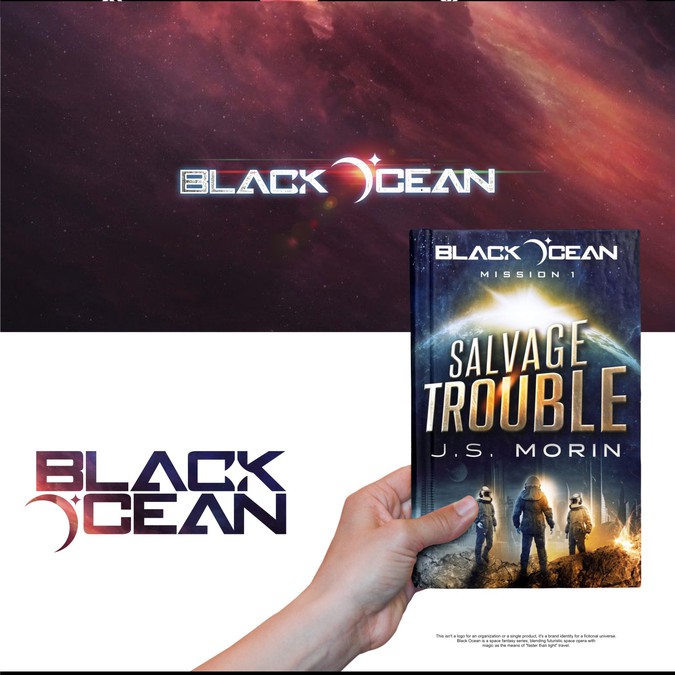 Create the logo for the next Star Wars

Kristin Morin needed a new logo design and created a contest on 99designs.

A winner was selected from 112 designs submitted by 23 freelance designers. 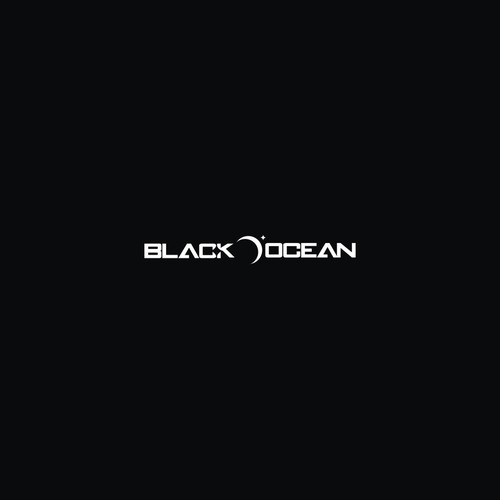 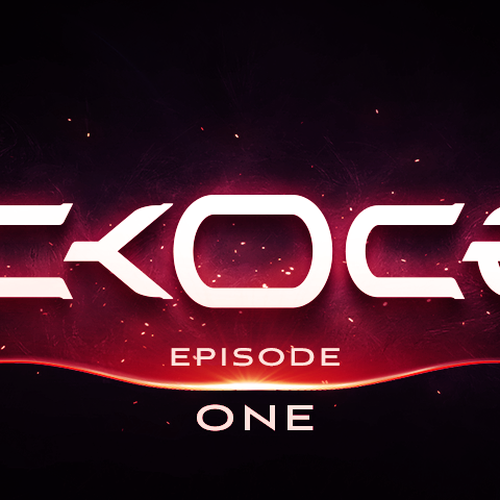 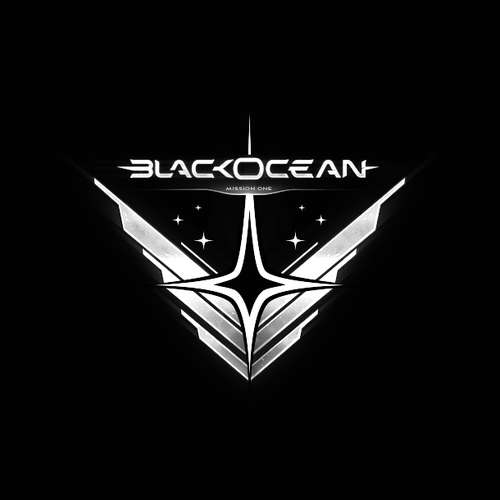 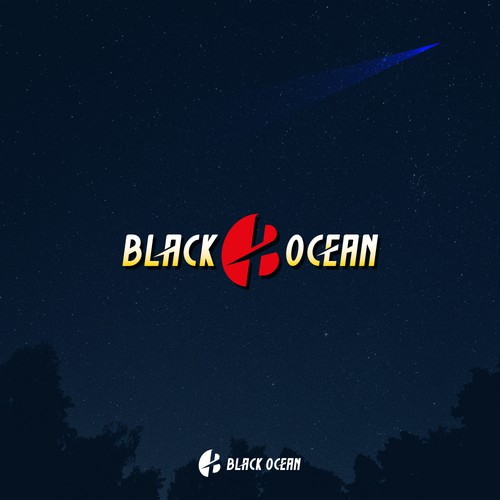 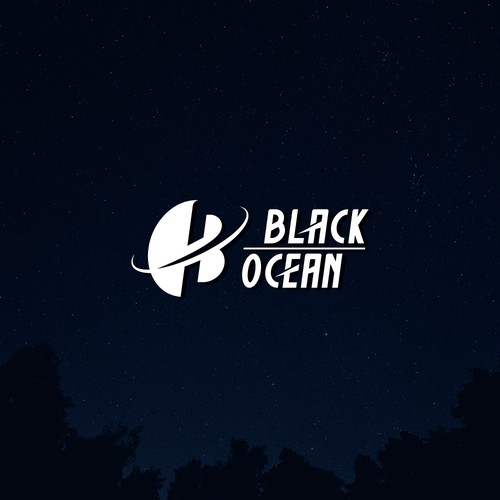 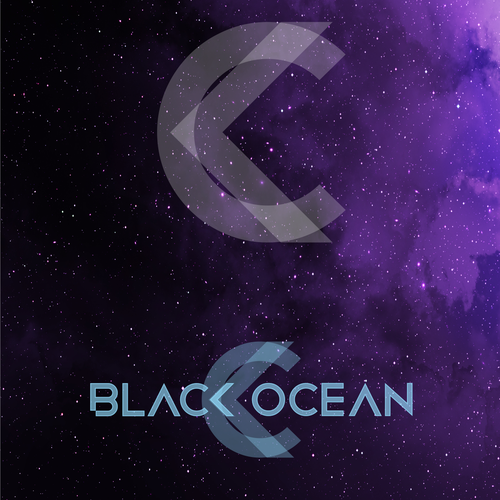 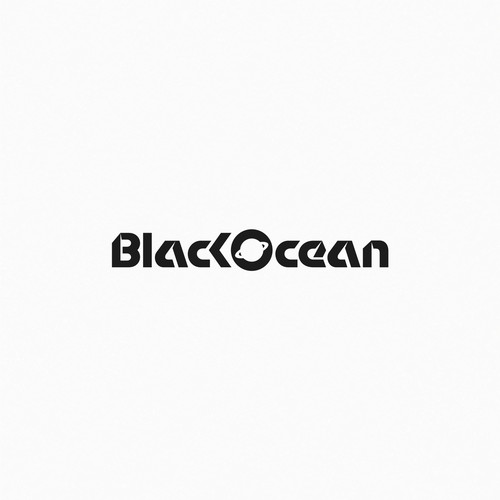 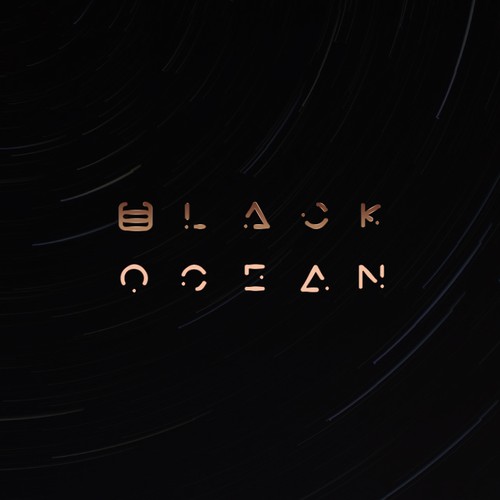 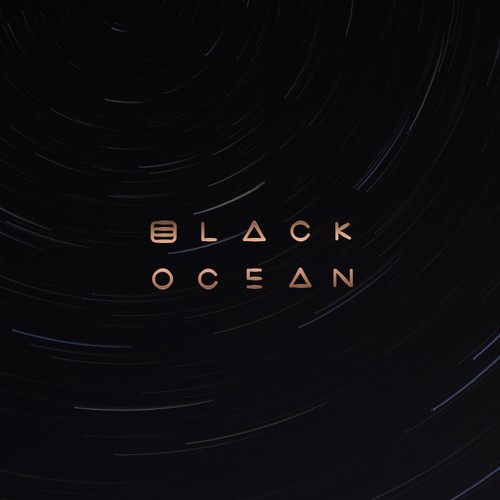 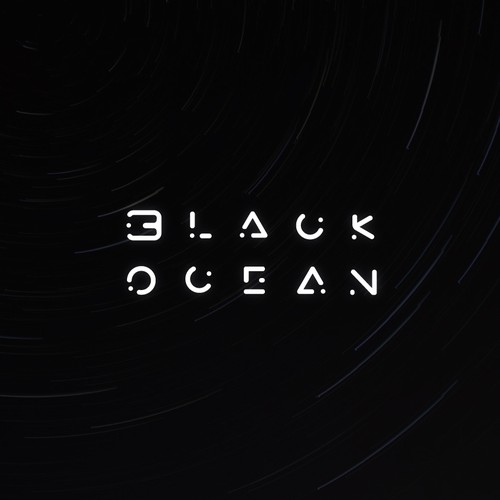 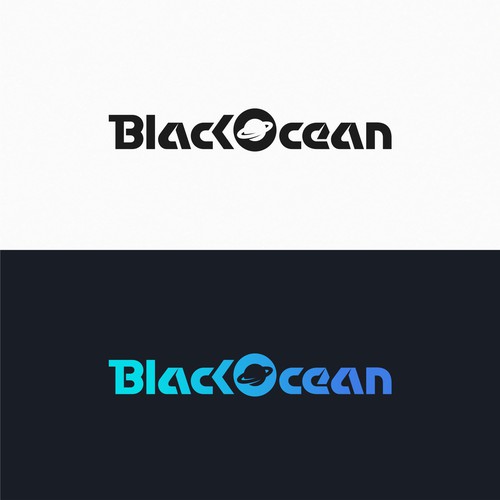 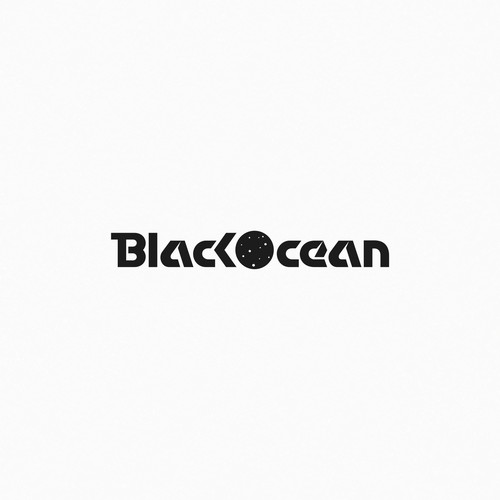 Winner - CrimaDezignz
It was a very good collaboration with CrimaDezignz. Both the communication and the design work itself were professional and very quick. Absolutely impressive. Thank you very much. I look forward to further joint projects. :-)
- el.dozento

Finalist - Harisman
I like the variation in the creatives provided by Harisman. The final design was closely aligned to the brief and Harisman was very accomodating when it came to the many different variations I requested (colours, backgrounds, tag lines). I think the logo is visually appealing for various uses. Harisman is easy to work with, very responsive and accomodating to requests. I would definitely recommend.
- salesvx

Finalist - Artmin
Artmin was incredibly responsive, interactive and flexible throughout the process. Not only did he work with our suggestions, but also offered suggestions of his own that absolutely made it into the final product. When we need 99 designs again, we will be sure to let Artmin know and will invite him to our next contest.
- danielbberkowitz

Finalist - camuflasha
Camuflasha was an absolute pleasure to work with! Very creative and extremely responsive. Would highly recommend!!
- Anonymous

This isn't a logo for an organization or a single product, it's a brand identity for a fictional universe.

Black Ocean is a space fantasy series, blending futuristic space opera with magic as the means of "faster than light" travel.

The series caters to space opera and fantasy readers/listeners (audiobooks are our biggest sellers) who want a snarky, fun read. No hard science fiction here. Black Ocean was Orville before Orville was itself.

There is one full, published series of 16 books, a second series of 4 books in various stages of launch, and a third series in production.

Star Wars does an even better job of using their wordmark in a consistent way.

We're looking for a series brand that's distinctive. It can have visual depth, but also needs to work as a single color. Any wordmark and icon should stand alone as separate branding artifacts, as well as work together.