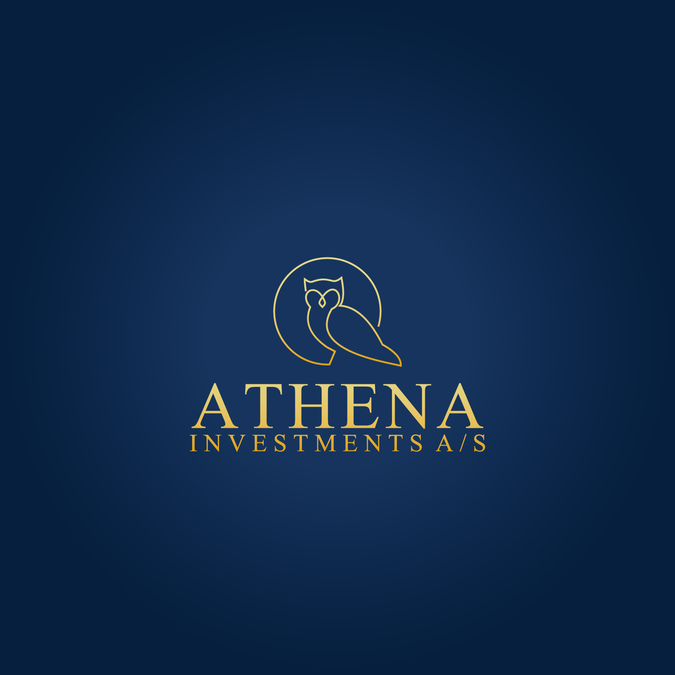 a.rovati needed a new logo design and created a contest on 99designs.

A winner was selected from 727 designs submitted by 173 freelance designers. 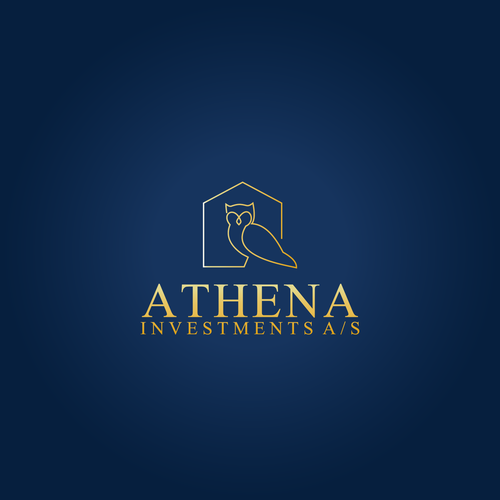 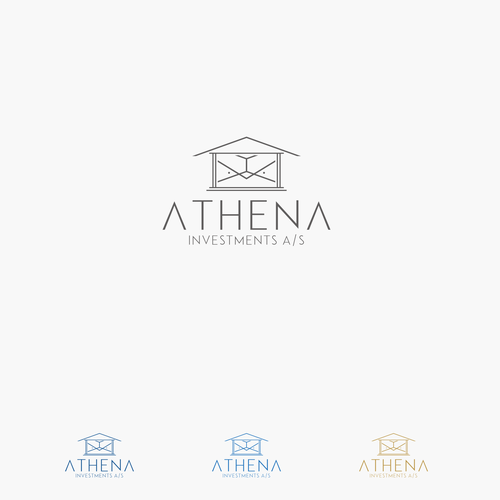 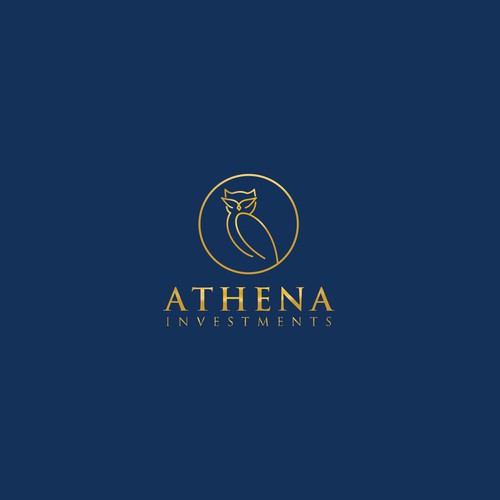 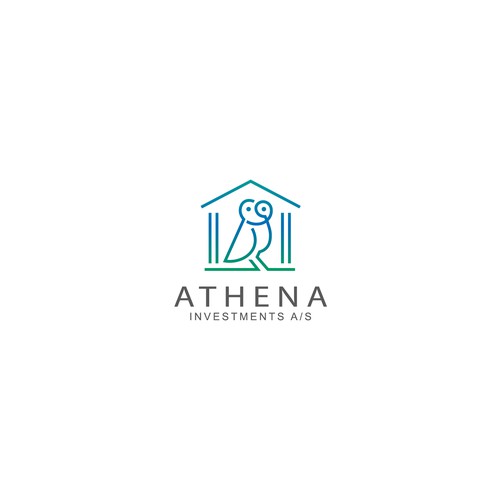 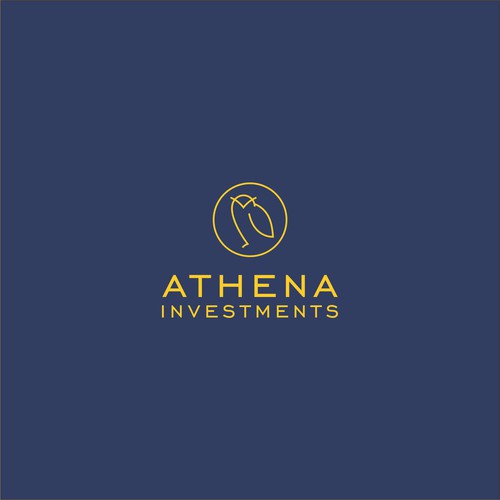 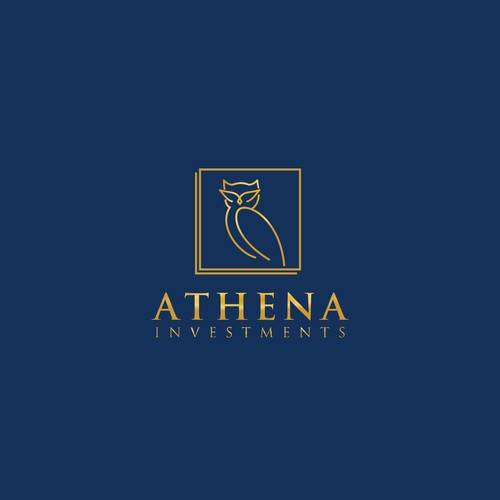 The objects of the Company Are to carry out activities of investments and, own companies or other equity interest within industrial, commercial, technical, research and development, services and financial activities. Especially in the renewable energies, sustainable technologies, social impacts venture, robotics, food, etc...

The name Athena, referes to the Greek Goddes of wisdom and strategy in many fields therefore a clear symbol of versatility and knowledge which insipired the image of our intended future diversifications of activities.

For me the logo should be a simplification of the one I included on file. (I had the idea of sketching the temple, leaving just the basic lines, doing the same with the head and helmet. Would be important to have the feminine virtues of beauty + the strength of the masculine)

The elements of the temple, the woman and the helmet are very unique characteristic of the Goddess Athena. I would like to maintain them, simplify them, eventually changing the perspective and including the name Athena Investments A/S.

Hi, I really thanks everyone for the works uploaded up until now. Unfortunately theres not much that really goes along what I had in mind. The works are to "heavy" to much on the corporate side from the 90's. Perhaps I was not clear with the first brief. I was envisioning a much lighter logo. 4/6 lines to draw the temples, the Helmet of Athena in the center, profile/frontal or the Bust of Athena (with or without the helmet). The Goddess had a power animal, an OWL. We could work on that if you feel good about it. Just one more suggestions, think it very simple. I would like not to many things happening on the logo, it sounds counter intuitive with all the details (temple, women, helmet, owl) but i was not clear. We do not need to use them all at the same time, it could be a combination of those or just one. Think about a young cool investments company, operating in the ethical and social impact industry that want to stand out from the same boring and greedy crowd. I am adding new images as reference. Thank You all, A