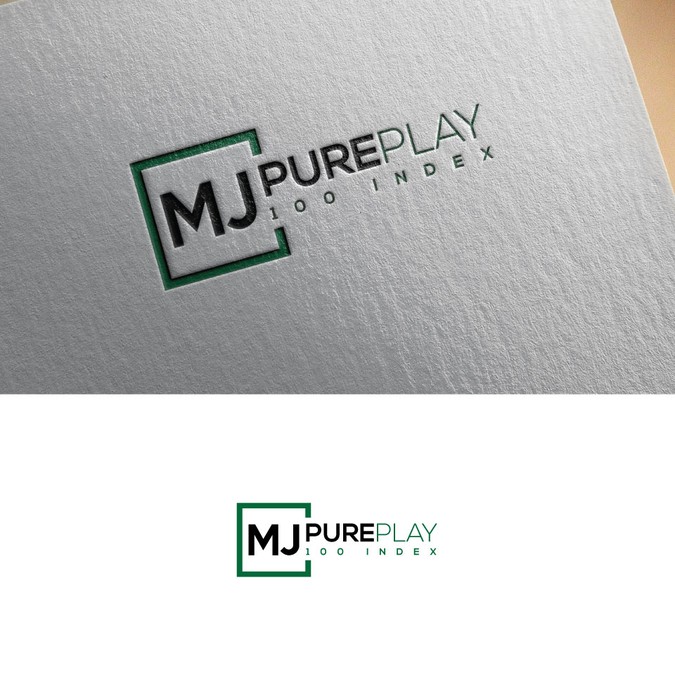 Let your design be part of history and create a worldwide brand...oh, and it involves MARIJUANA.

entp3869 needed a new logo design and created a contest on 99designs.

A winner was selected from 570 designs submitted by 66 freelance designers. 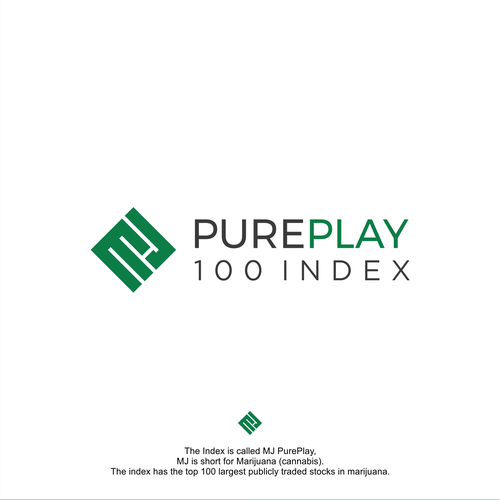 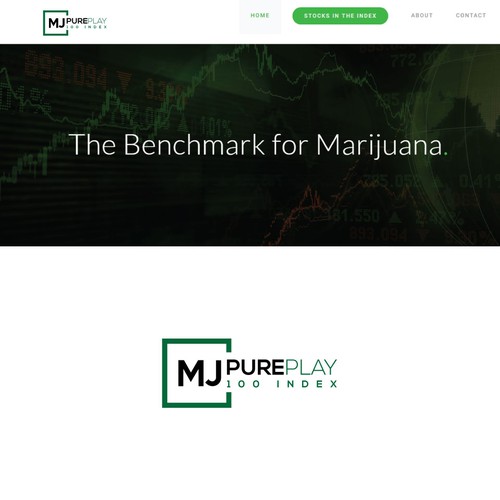 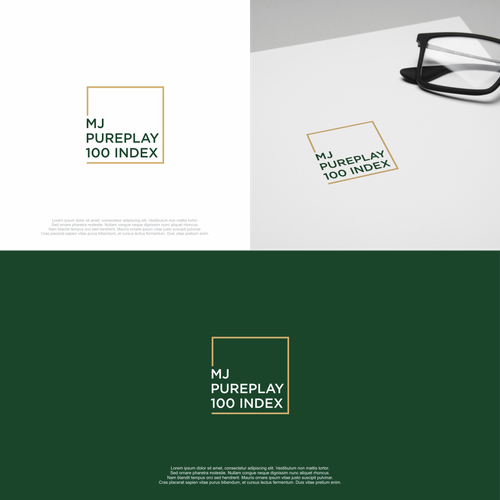 Finalist - Sparrow Creativity
Sparrow Creativity was accommodating to many iterations and ideas for the logos complete for this and my other projects they participated in. Great work.
- Nic4DCT

Finalist - QuattroCreative
The only one I’ll work with now.
- Anonymous

Finalist - Agnha*
Looks good, the designer was responsive when I asked for changes!
- niklas.nihlen

We need a logo for a brand new Marijuana Index (like a mutual fund). The Index is called MJ PurePlay, MJ is short for Marijuana (cannabis). The index has the top 100 largest publicly traded stocks in marijuana.

The people we are trying to target are investors. So this logo must look professional. There are a lot of investment opportunities so we need to stand out from everyone else.

I attached a document that has some of the popular ETF's logos for you to review.

The MJPurePlay website is https://mjpureplayindex.com/ and we have a HORRIBLE temp logo.

Message us if you need clarification. Thank you!

I’d love to see an element of the design to be accented with metal colors like Gold, Silver, Platinum... Please try some designs like that. Look at our website for color ideas.

FONTS - Try modern fonts, please try to use Google Fonts if they work out in a design.

Logo Preferences for this Brand Identity:
o Has to convey seriousness, even though the service is about marijuana, this is an index that will track near a billion dollars worth of monies
o Has to convey growth and forward/upward movement
o The Index is the yardstick or standard, the original, to measure the industry of pure marijuana growers (not fertilizer or other support companies like other marijuana indexes show).
o This has to have a more corporate appeal. It will be the index that measures the market but a corresponding ETF is about to launch that follows this, and since a lot of fund investors will be buying that ETF for their clients, it all has to tie together nicely.
o -------------------
o Three colors, max for the logo itself, but more allowed as part of the overall brand. I really like the idea of using a metallic gold. I think it would pair nicely with a deep evergreen for the website and other collateral. I think it conveys wealth and seriousness and still describes marijuana if the accent colors are slightly less serious.
o Not fussy but not clunky either, more minimalistic, clean lines
o No copycats. Please don’t submit logos that are already out there. It can be a version of something out there, but not similar. It has to be unique.
o Nothing cartoonish.
o If it can be clever, I’ll love it. (see examples detailed below)

Clever Examples:
1. Sushi uses chopsticks (a known tool of sushi eating); 2. Usage of reverse imagery to add interest; 3. A to Z implying Amazon’s got it all; 4.; 5. Shows what they do (networking signals) and where located (San Francisco—that’s the bridge); 6. No matter how you look at it, it says sun; 7. Actual cactus graphic makes up the T; 8. Diamond makes up the W; 9. the O is an eye

Clever Examples that Use Negative Space:
1. Arrow created between d and E indicating forward movement; 2. The wolf image in the word; 3. The fish image as part of the B; 4. How the USA blend seamlessly and yet very readable; 5. The spoon in the center of the pen quill!; 6. Arrow indicating a movement up and down; 7. It’s the profile of the Spartan and the body of a golfer in one; 8. Two people facing each other and the general shape of Africa; 9. Putting an element between two letters to tell a story.

Looking for Midwest logos for the heartland! We're launching a new venture capital fund.
$299
We are launching a VC fund exclusively for interested investors in the Midwest states. We would love a logo that fits wi
126
entries
39
designers
Design a NEW company logo for an accounting company.
US$ 299
I am a small tax and accounting company providing services in TAX PREP, PAYROLL, BOOKKEEPING and other ACCOUNTING serv
73
entries
15
designers
in need of a sophisticated and slightly nautical asset management logo
US$ 299
We are an asset management company and our target audience is high net-worth individuals from their late 30s-late 80s.
125
entries
37
diseñadores
Create a top logo for a Swiss company that offers leasing services
CHF 519
Mietfinanz AG is situated in Switzerland, founded in 2018. Purpose: Financing and execution of rental and leasing tra
50
entries
22
designers
Help us create a stunning new logo for our Confident Retirement Toolkit!
$499
We provide retirement planning services to baby boomers. Specifically helping them plan for income in retirement.
48
entries
18
designers
Large Online consumer credit finance company looking to create new brand
499 US$
Consumer lending. $1000-$5000. target 18-65. Similar companies Elevate, LendUp, Avio, Enova, Plain Green
263
entries
69
diseñadores