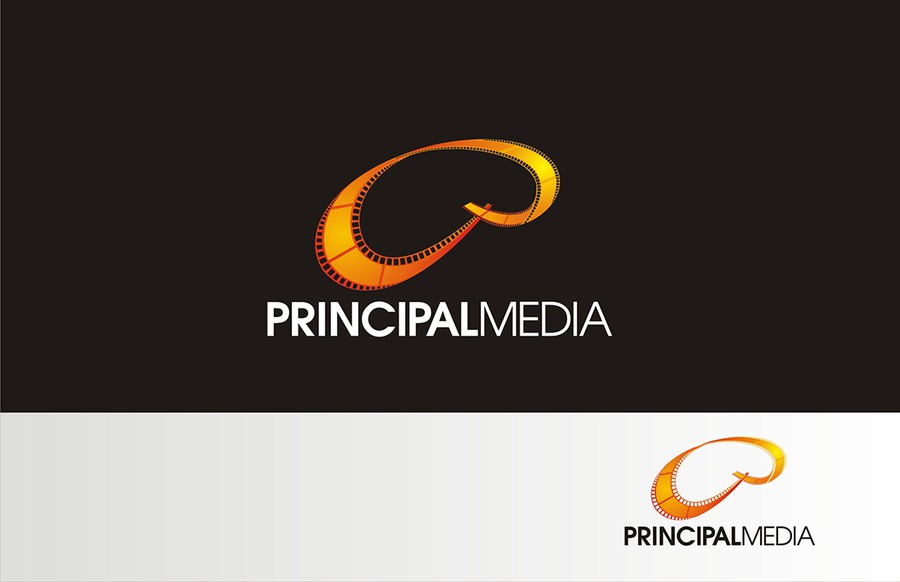 Kdanforth needed a new logo design and created a contest on 99designs.

A winner was selected from 89 designs submitted by 34 freelance designers. 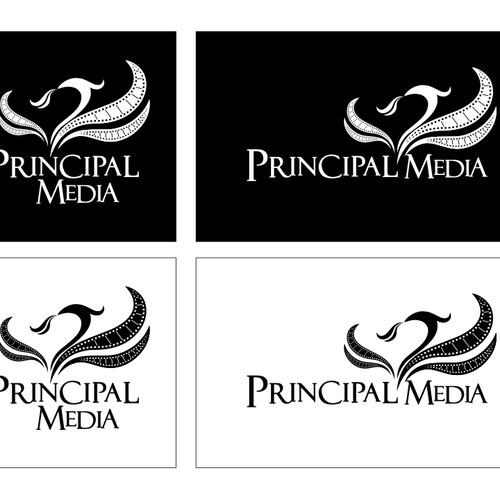 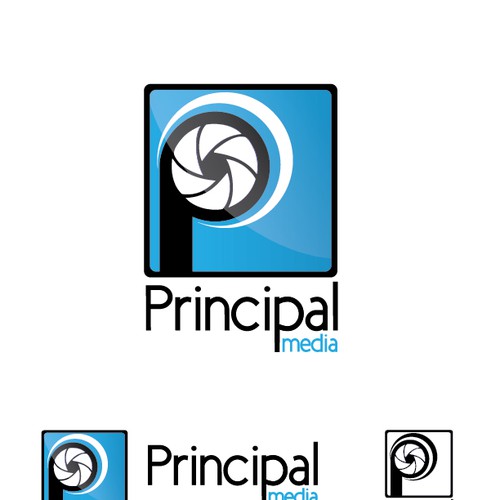 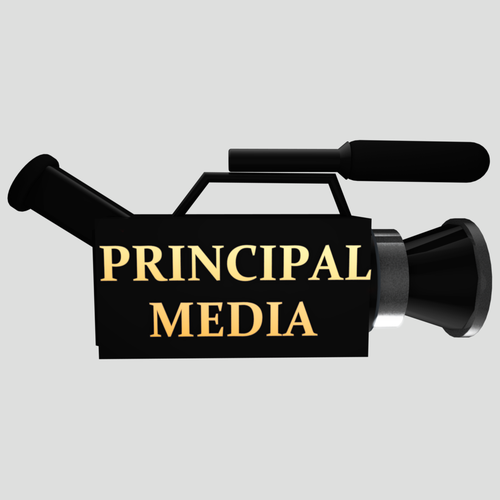 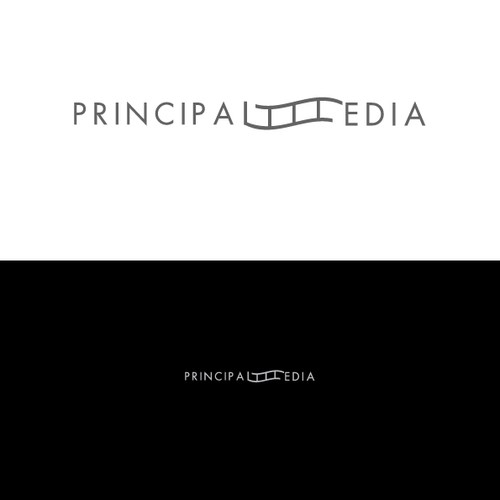 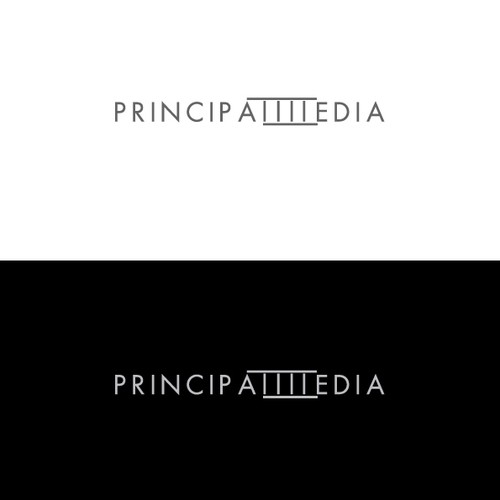 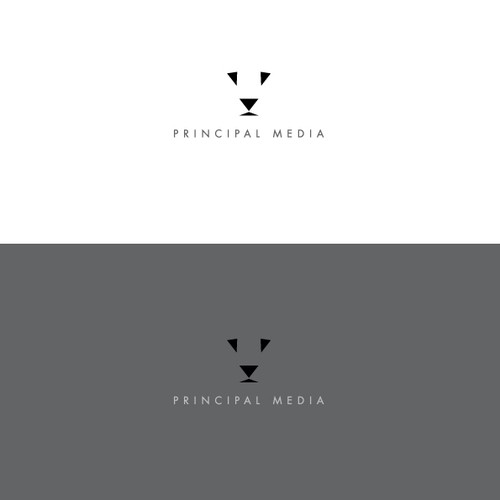 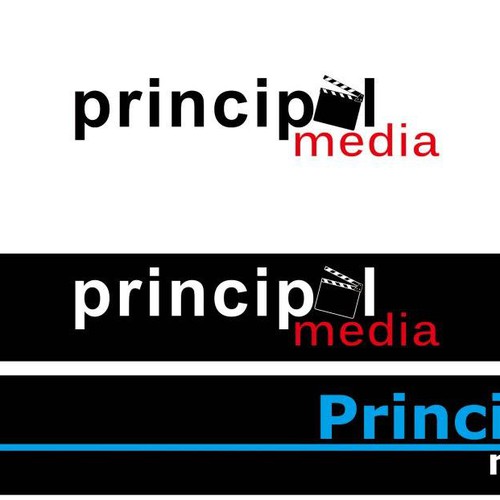 Principal Media is a production and distribution company for TV shows and documentaries (nonscripted) around the world.

We are very open to other ideas and designs. It can be modern or classical. Our owners are a multi-billion dollar company and their other subsidiaries (http://www.libra.com/en/about-us/all-subsidaries) so that may give you a direction, but there is also a lot of creative freedom here. We do not want a TV set in the logo design. We need to be professional and not cheesy, as this will represent us globally. It also needs to be easy to read (easy to differentiate the different characters in the type) simply because we are dealing with different countries in which English is not their native language, nor is roman their native alphabet. Also, the logo needs to have a version that works in one color, but we would prefer to have our final version with more than a single color.

The logo will be primarily used to attract producers of shows and documentaries as well as major networks (such as National Geographic, Discovery Channel, etc)

We were limited to only selecting three types of logo styles, but we are also interested in the following styles:

If a character is used, it needs to be sophisticated. We're just afraid of it turning out like a High School Mascot logo, lol.

Design a fresh logo for Hip Hop Producer alexgotthatsauce
EUR 729
I am a music producer with the artist name 'alexgotthatsauce'. I make hip hop beats. The logo should include alex got th
68
entries
22
diseñadores
Surfing Hemingway Logo for Adventure Journal Needed!
USD 299
Adventure Writer, Journal, Web-series. http://kelpmagazine.com/
10
entries
2
designers
How Cool Can You Design an Eye?
$299
A.i.Jones is a band as well as an animation project with exciting music blended with visuals, sci-fi action & animation.
56
entries
15
designers
Design a distinguished powerful logo for a movie production house
US$ 299
The company name is Yoddhas Entertainment. "Yoddhas" means Warrior in Hindi, the most common language spoken in India. W
99
entries
16
designers
Design a Chill Logo for Chill Press!
$600
We at ChillPress.com are an entertainment based website looking back at a variety of films, television, and games from t
617
entries
125
designers
Design a Fantasy Web-comic's title
$299
Comic Book
73
entries
34
designers

Get started now
Your help is required. Our social brand needs a logo!
€ 269
We are planning to launch a T-Shirt Brand which has some social and emotional aspects. We would like to support social p
99
entries
16
designers
Chill Beats - logo for music promo channel
$300
Streaming music channel playing lofi and mellow chill beats type of music. The music is associated with studying, chilli
257
entries
73
designers
Logo for The Beat
US$499
The Beat
135
entries
27
designers
Design a New Logo for a Male Country Music Recording Artist!
US$299
Male American Country Music Recording Artist
134
entries
44
designers
Logo for Hollywood stunt company
£239
This company does specialist wire work and rigging for the stunt industry. We set up the Stunts for the stunt coordinato
70
entries
17
designers
Cool, classy self-improvement group needs new logo
USD 299
Online education for recovery, business, real estate, self-improvement
167
entries
52
designer