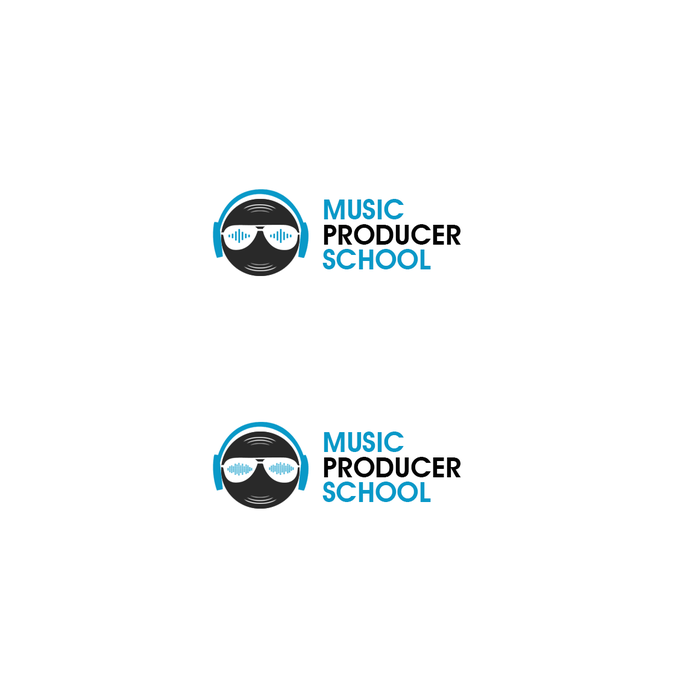 mtorto2 needed a new logo design and created a contest on 99designs.

A winner was selected from 28 designs submitted by 10 freelance designers. 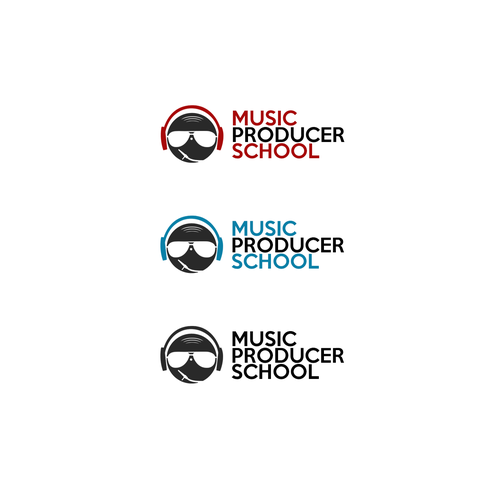 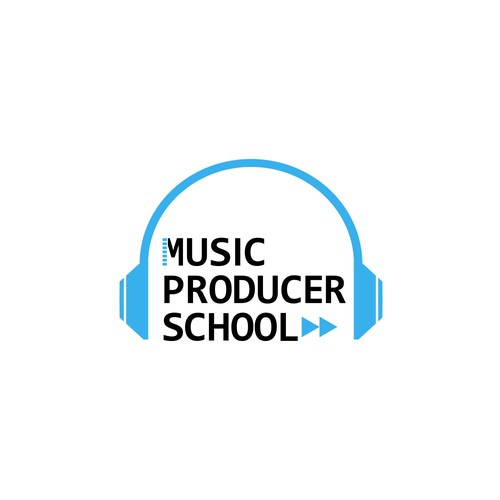 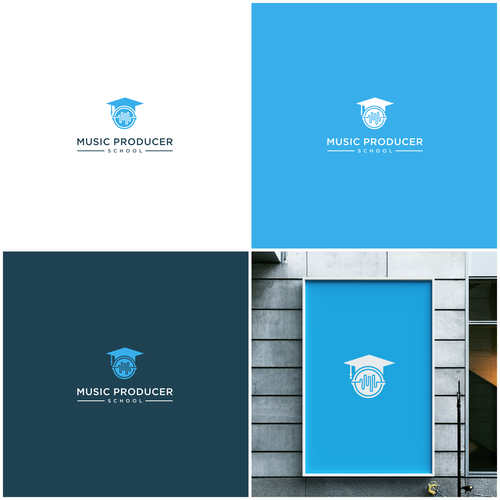 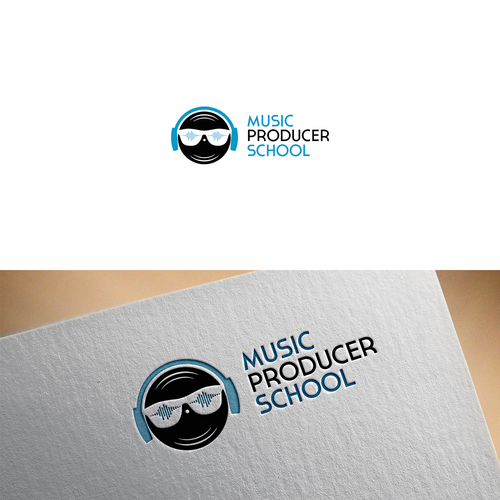 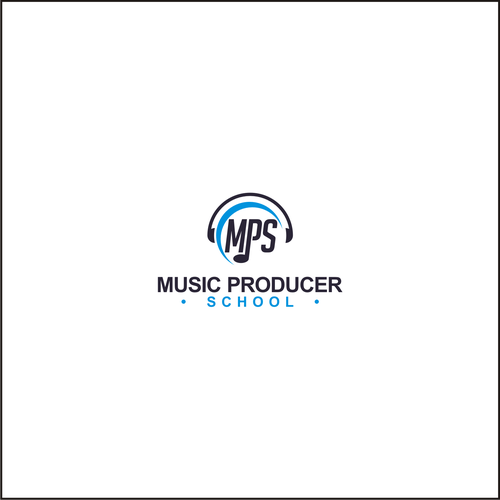 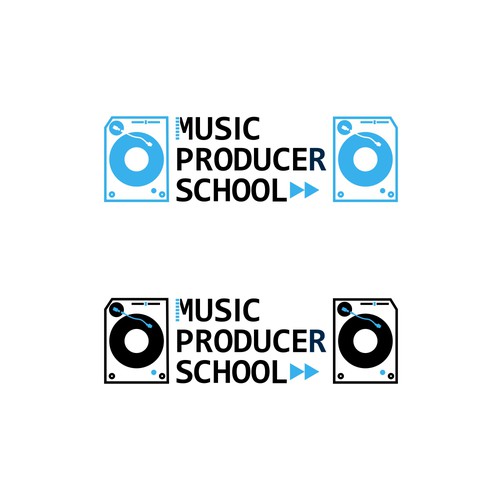 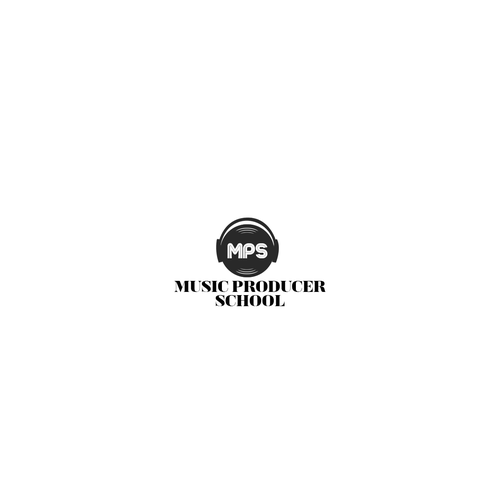 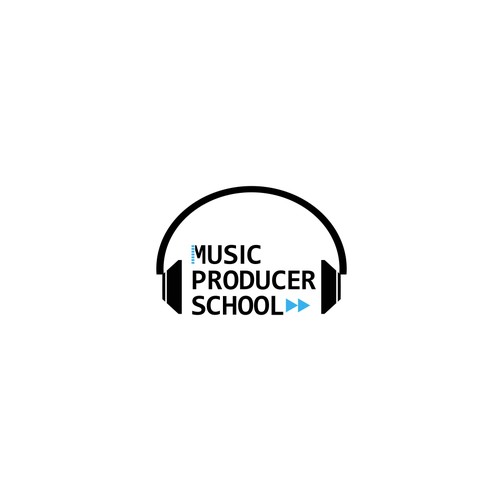 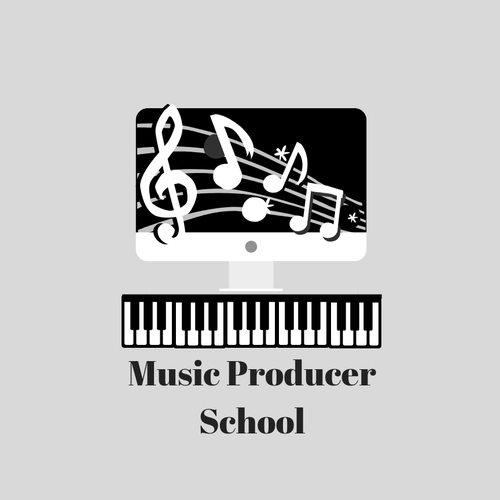 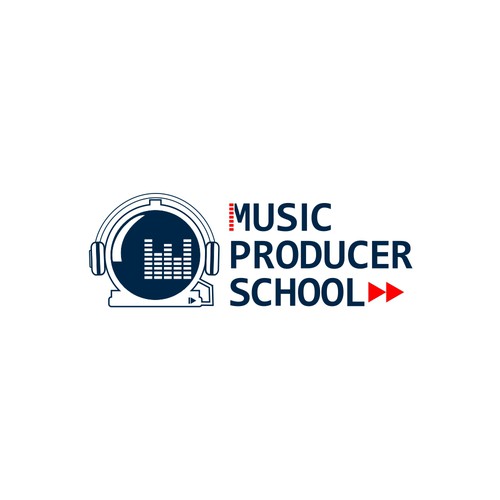 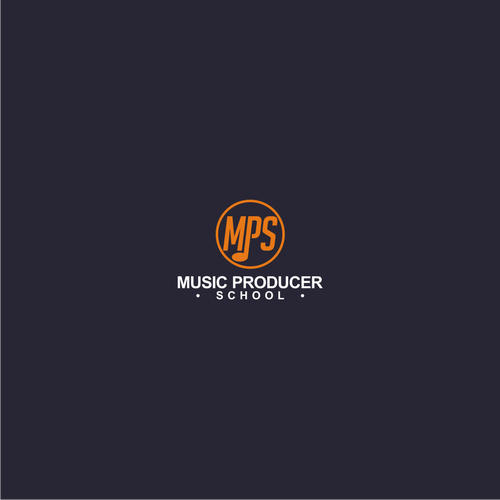 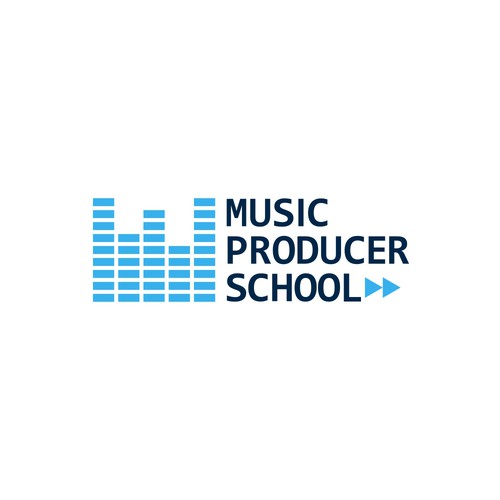 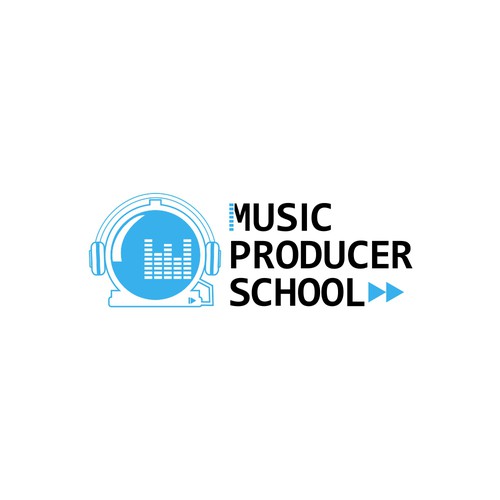 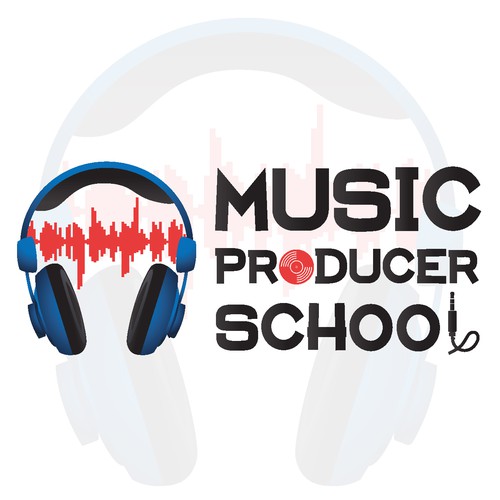 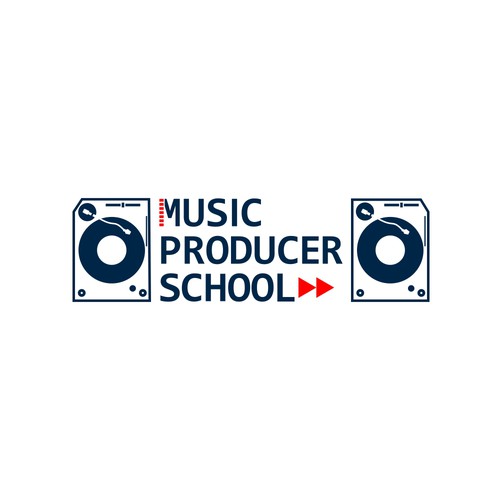 This logo will be for my Music Production Education website - MusicProducer.School - it will have samples, presets, as well as educational modules and videos available for purchase. The site will cover Production, Music Theory, DJ'ing, Instruments, Mixing, Mastering, etc... The programs covered will include Ableton Live, Pro Tools, Logic, Final Cut Pro, and more!

Looking for something that will appeal to the 13-40 year old demographic, primarily male. I will also market to females so I do not want to make the logo overtly "male-oriented". Something cool and fun, but not too "comical". I would like the logo idea that I am including to be expanded upon, but something brand new would also be considered if it fits the bill!

In the example logo I have provided -
I DO like:
-The headphones
-The idea of a simple head, but perhaps something better than the one provided.

I DO NOT like:
-The Color Scheme
-The FONT for Music Producer School
-In the example with the "WAV" audio running through PRODUCER, I do not really like this, but would be interested if something music production related could be incorporated into a part of the logo. I'm not a huge fan of any music "notes" being incorporated, however, I would be open to ideas.

Overall I want something memorable, simple, and appealing to the demographic described above. Thank You!

I am always open to ideas and outside of the box suggestions. Looking forward to what you come up with!

A flexible logo for a literary publisher
1 099 $CA
We publish poetry, literary fiction, creative non-fiction, and criticism, with an emphasis on diverse and non-traditiona
148
entries
68
designer graphistes
Design a clean and sophisticated logo for a company wants to revive the lost art of the dinner party
US$299
From our table is a rental party in a box. Themed dinner, birthday and social gatherings (i.e. Christmas Dinner, Thanksg
106
entries
41
designers
Life Elvtd needs a badass logo for its active lifestyle brand
$299
We are health and wellness lifestyle brand for young professionals. Work hard play hard mentality. They are fit, like
97
entries
23
designers
Vintage Logo for a cool Brooklyn film company.
299 $US
Indie film production specializing in documentary and original comedy. Founded by female filmmakers.
154
entries
53
designer graphistes
Some people have a Nightlife. We want to create more Daylife.
CA$ 1.699
Video production on Vancouver Island. Music Videos and commercials. Talk show and music.
130
entries
22
designers
Design a cutting edge logo for Stage Door Theatre Co.
US$ 299
We are a theatre company based in small town in northern Michigan. Our target audience is theatre goers and patrons of t
88
entries
23
designers

Get started now
Design a Chill Logo for Chill Press!
$600
We at ChillPress.com are an entertainment based website looking back at a variety of films, television, and games from t
617
entries
125
designers
Logo design for Music label
309 CHF
URBAN MUSIC
148
entries
40
designer graphistes
"Made for vinyl" brand for quality-minded vinyl record collectors
1.999 DKK
A series of exclusive high-quality products for vinyl record collectors. Target audience: Grumpy old men, all over the w
101
entries
38
designer
Logo for The Beat
$499
The Beat
135
entries
27
designers
Design a New Logo for a Male Country Music Recording Artist!
USD 299
Male American Country Music Recording Artist
134
entries
44
designers
URBAN MUSIC ENTERAINMENT RECORD LABEL LOGO
US$299
WE ARE AN URBAN MUSIC GROUP. THAT FOCUSES ON HIP HOP & LATIN MUSIC. THIS LOGO WILL BE USED FOR MUSIC PROMOTION AN CLOT
33
entries
16
designers