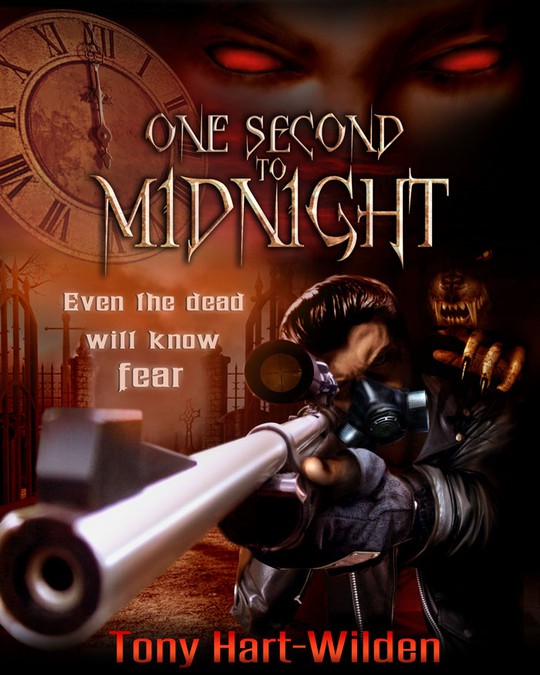 New print or packaging design wanted for ONE SECOND TO MIDNIGHT

Tonywilden needed a new print or packaging design and created a contest on 99designs.

A winner was selected from 122 designs submitted by 42 freelance designers. 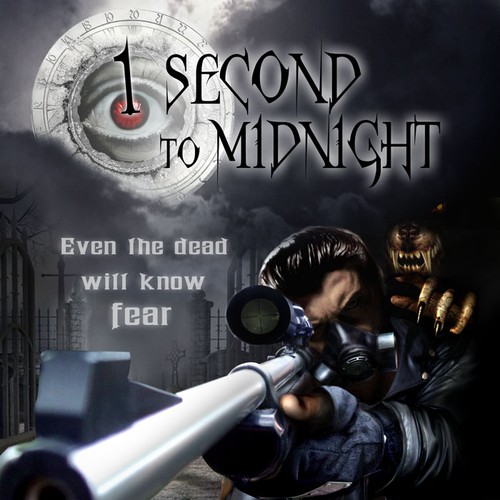 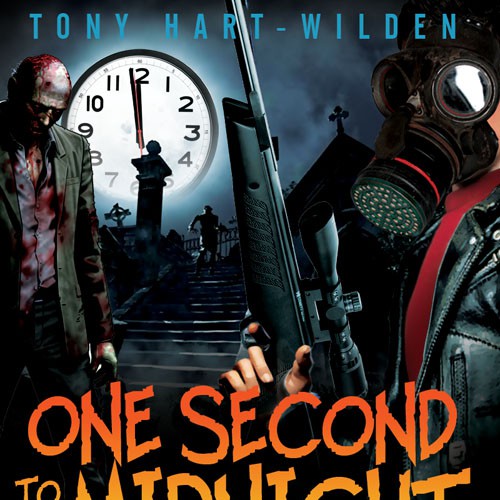 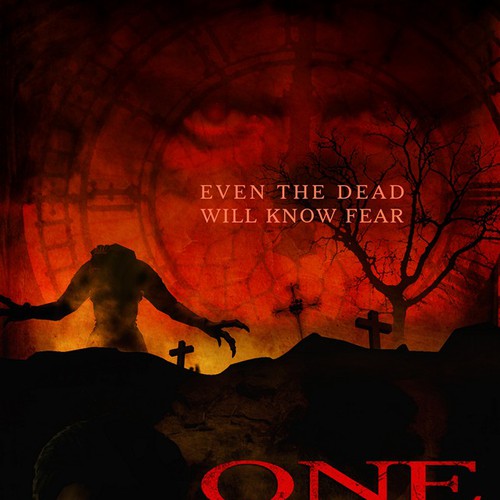 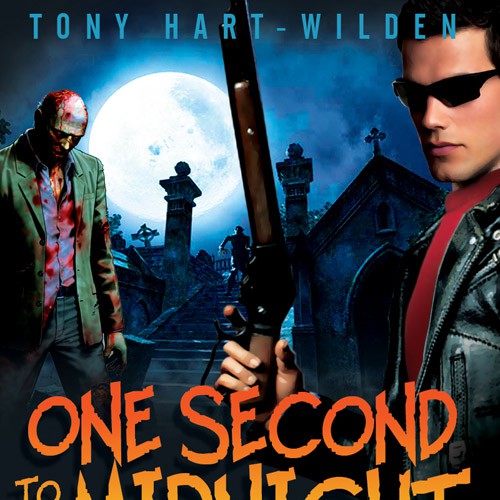 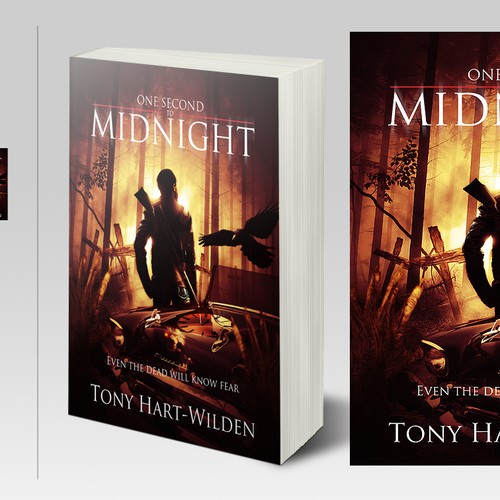 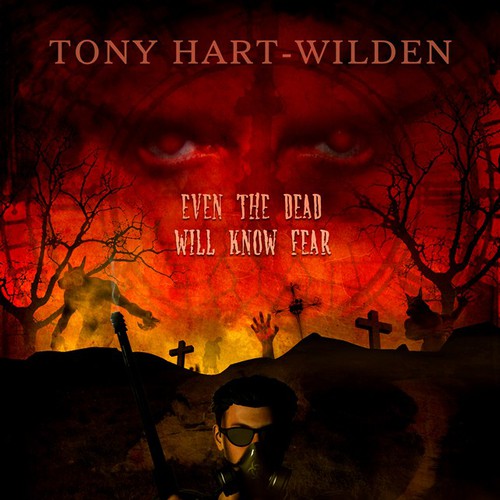 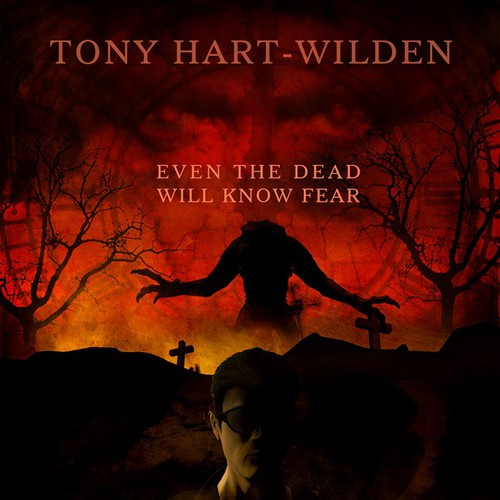 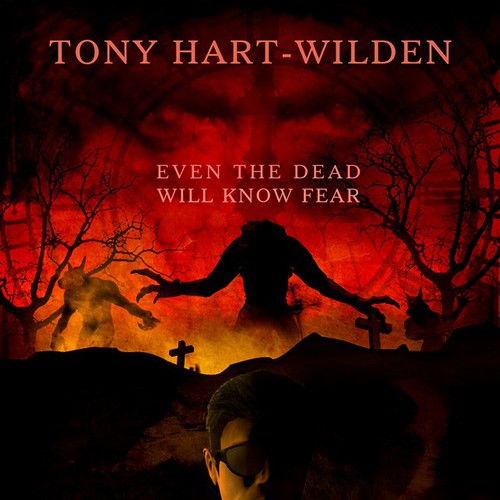 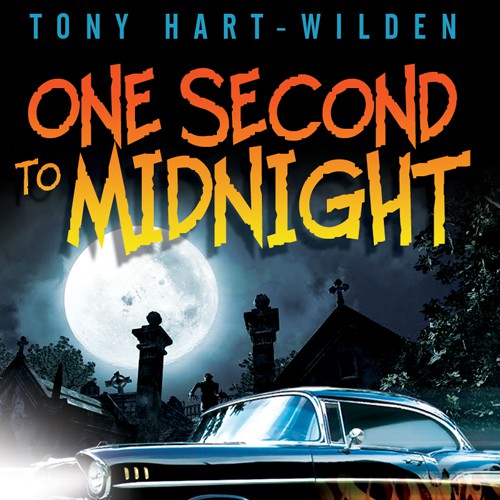 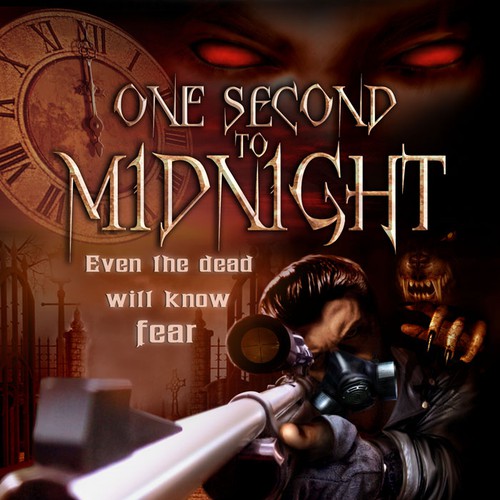 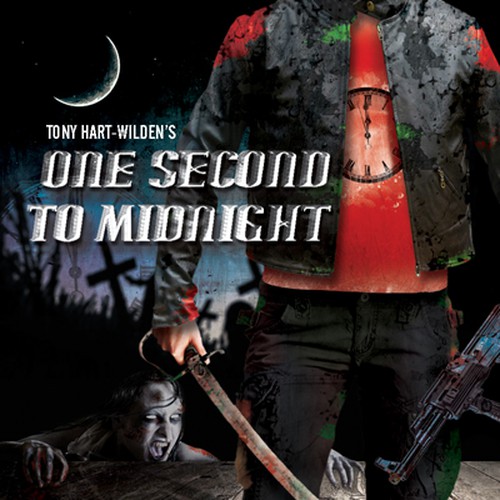 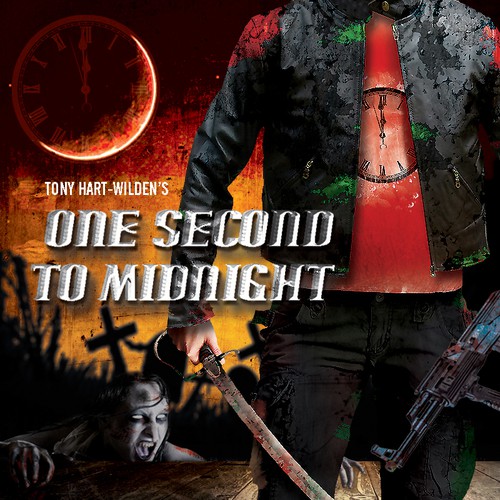 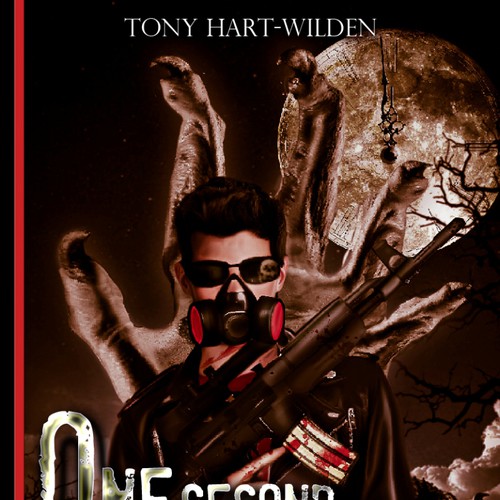 Winner - BobVahn
BobVahn did a fabulous job designing the cover of my book, THE TRAVEL MAMAS' GUIDE. He was willing to make numerous changes until we go the look just right. I highly recommend his work!
- Colleen.lanin

How Tonywilden started their print or packaging design journey

ONE SECOND TO MIDNIGHT

A book cover for a action-adventure\ horror novel. This is initially for a e-book cover so it must look good in a small format, but eventually I plan a print edition. Size 1000 x 800 pixels.

What inspires you and how do you envision the design for your business?

Book title ONE SECOND TO MIDNIGHT

“Vampires, zombies, things without a name. From the back-alleyways of London’s East End to the Hollywood Hills. One Second to Midnight is the first in a series of adventures about a monster-hunting cockney James Bond, blazing a blood-spattered trail of revenge, that takes him from Los Angeles to New York, from Stonehenge to Vlad the Impaler’s Transylvanian castle."

This is not a comic book character, he doesn’t have any super powers, and this is definitely not a “Twilight type” paranormal romance. Think ex British special forces soldier, hunting down the “monsters” that killed his family. I’m looking for photographic type imagery not comic- book type graphics.

The books central character, Vincent, is in his mid 30s , tall, clean shaven, with dark hair (in good shape but not overly muscular) He has, dark eyes and has his hair combed like an early Elvis Presley. Has slight sideburns, wears jeans, motorcycle boots, black leather motorcycle jacket. Often wears sunglasses, even at night, (due to their infra-red capabilities). He always wears a red T-Shirt with a black clock logo on it (the outline of a clock with the hands set at a fraction before midnight) The same symbol is also on the hood of his car (a black 57 Chevy Bel-Air with flames painted along the side) The clock symbol is also on his gun, axe, and all other weaponry.

Important note: I don’t want Vincent’s face to be prominent, so the readers can imagine how he looks based on the description in the book not the picture on the cover. Either he could be depicted in shadow, or wearing sunglasses, or sunglasses and a partial face gas mask, or hidden behind a weapon, at night, in silhouette etc. If you happen to show his left wrist, he always wears 2 wrist watches, one set at regular time, another with the hands permanently set at a fraction before midnight.

I want the cover to feature the main character (Vincent), with a “monster” subtlety sneaking up on him, giving it a “look out behind you” feel. Not looking for a full monster, can just be a hand, a partial reflection in something, a shadow, a silhouette, pair of eyes etc. Or something so enormous that you can only see part of it. Not looking for a vampire or werewolf but more of a “generic monster”.

Vincent could be holding a sniper rifle, or a pump action shotgun, a A.K 47 machine gun, or two chrome handguns (9mm Beretta 92fs model ) , or a sword (18th Century British cavalry saber) in one hand, and a handgun in the other, or a silver axe. Note: all weapons (apart from the sword) have the “clock at midnight symbol” on them.

Below are descriptions of a few images that I came up with, which may inspire you, and give a indicator of the sort of ideas I am looking for. I would prefer it if you could do something with the ideas below, specifically the weapon being a sniper rifle (with the clock symbol on the rifle butt) Featuring a graveyard, giant clock, etc. But feel free to come up with something completely different.

Prominent picture of Vincent, aiming a sniper rifle, through the scope you can see “something” lying on the ground that he has shot. But to his rear something else is creeping up on him. A cemetery is incorporated somewhere in the image.

Giant clock in the background behind Vincent like a moon with the hands set at a fraction to midnight. Maybe the glass of the clock is broken and something is reflected in the broken glass that has fallen on the ground.
A cemetery is incorporated somewhere in the image.

We saved a spot for your print or packaging design contest.